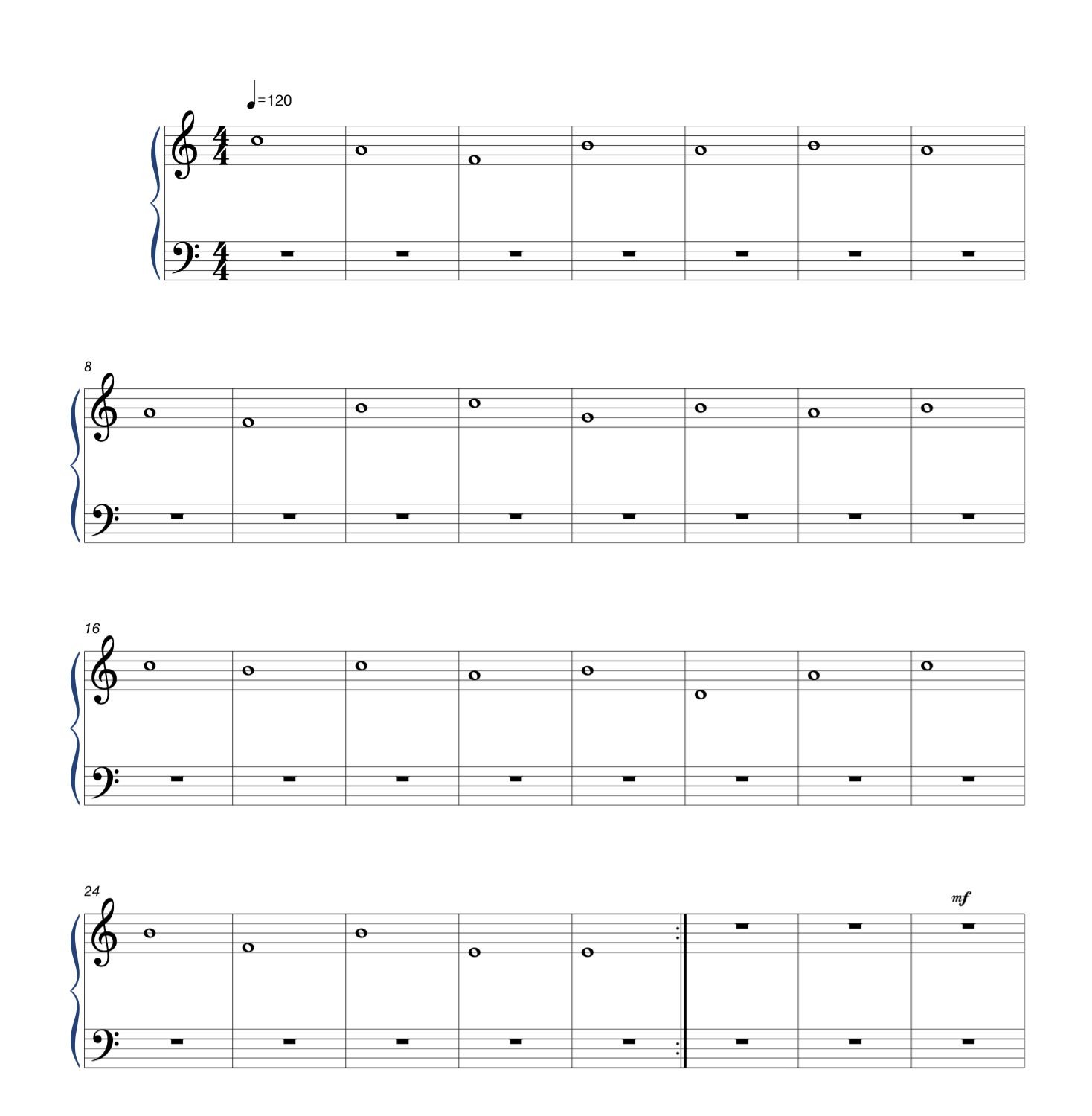 “There is a story that workers from Bagley Glass took a fancy to this figurine and would often smuggle some out of the factory. Periodically the factory would search the workforce as they crossed a bridge between work and home. To avoid being caught the workers would throw these glass objects from the bridge into the canal.

It is said that the canal bed is covered with these figurines, slowly making their way downstream to Goole.

I will photograph the splash as the figurine hits the water. This will produce a series of 28 photographs.

I’ll then overlay a musical stave on each photograph, creating a series of 28 notes that will generate the score for a piece of music from Knottingley to Goole.”

Obviously, Andromeda also cast her name to our nearest neighbouring galaxy… so there’s the astro tie-in, and thus I figured I’d have a play with the score in VCVRack:

NB: video above is hosted on Facebook. If you’re getting an error in Edge or Chrome stating it’s blocked by an extension, it’s because you have Privacy Tracking in Chrome/Edge’s settings set to ‘Strict’